At the foundation of all movement is the humble muscle cell. If you remember from biology, there are quite a few steps to a simple muscle contraction, so we’ll do our best to simplify it in this article.

There are plenty of resources to explain the sliding filament theory and the makeup of a muscle cells and sarcomeres. Like here and here.  But if you’re not looking for a textbook style post, keeping reading this summary version.

If you prefer a hands on learning experience, you might be interested in this giant sarcomere model on Amazon for $2,000. There’s only one available, so act fast haha. 😉 In all seriousness, this giant model of a sarcomere is kind of interesting to look at because it makes it easy to see how the components work together.

So let’s do a quick review of muscle contraction physiology: 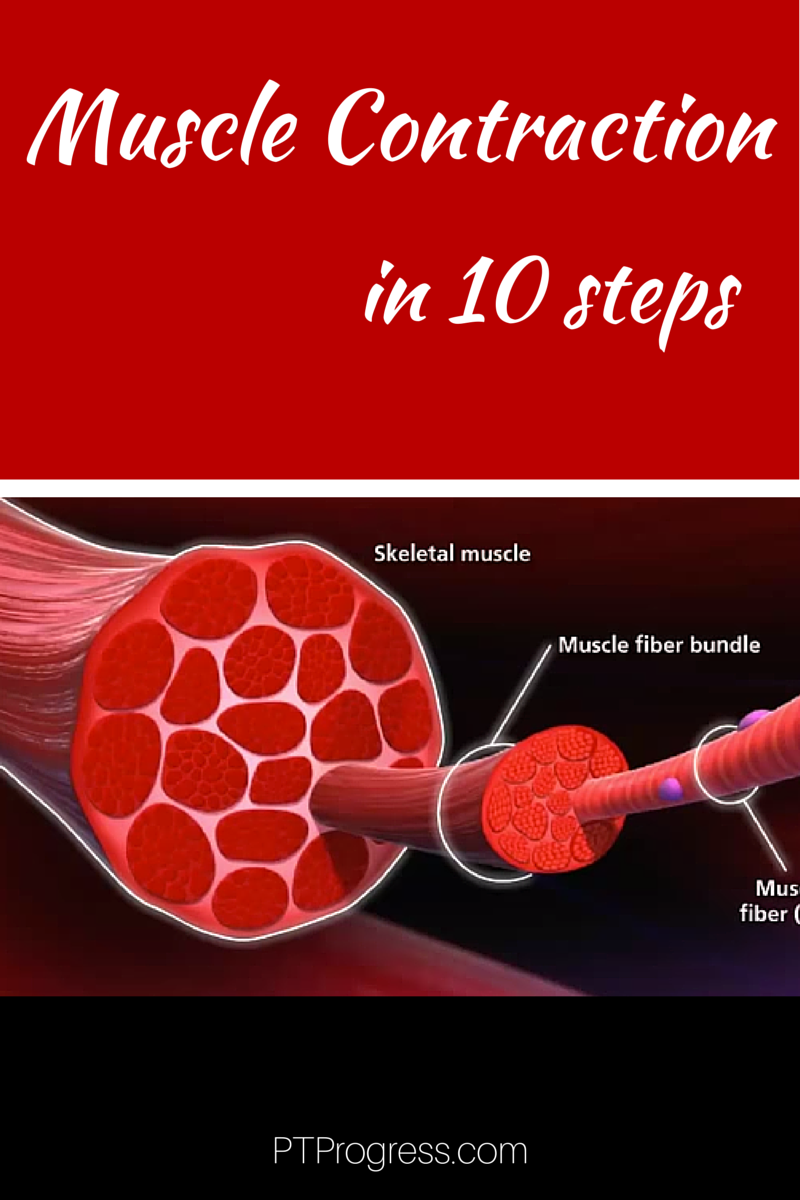 This entire process shortens the sarcomere, which is functional unit of a muscle cell. 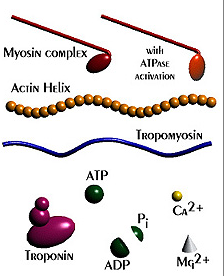 How can we explain an increase strength or force production with the sliding filament theory in mind?

The faster a motor unit is stimulated, the greater strength and force it can produce.

Likewise, the more motor units activated, the greater your strength or force can be.

Remember, a muscle unit fires in an ‘all or none’ pattern, so that means no partial contractions. You’re either recruiting more or firing them faster.

Was this a good reminder of the basics?  Share your thoughts in the comments below.